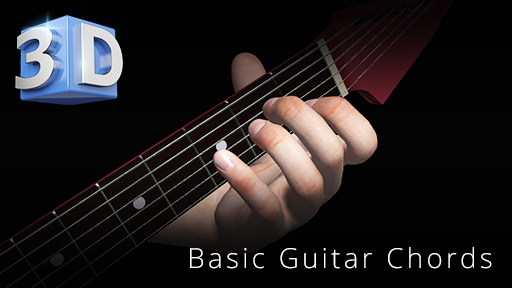 Intervals are the spaces between pitches(tones). In western music, the smallest interval of two tones is defined as half step. All intervals are generally measured by number of half steps between the two tones. By the way, two half steps equal to one whole step. 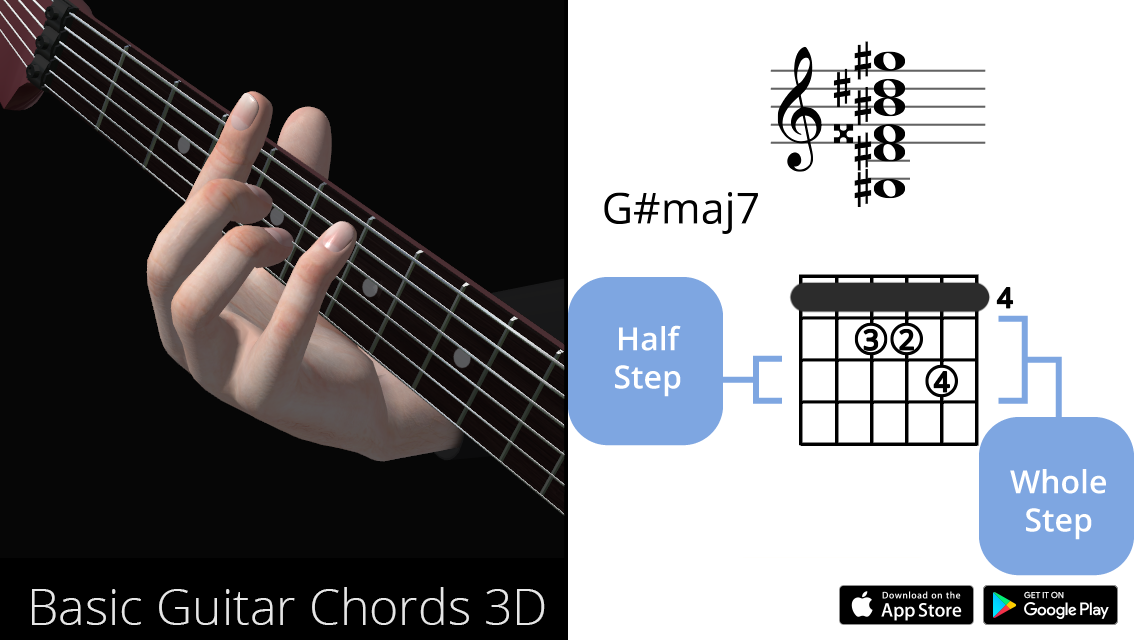 For example, 1st open string tone is E and 1st string-1st fret tone is F. These two tones have a half step distance. But, if F gets a sharp sign(#), since open E tone and F# tone have two frets distance on the guitar, E-F# distance is a whole step.